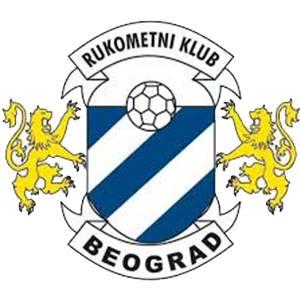 At one of the biggest international Handball Challenge Lions tournaments in 2019, our girls finished the tournament without defeat and won 1st place, showing that they are the most trained team in the Balkans in technical, tactical and fitness terms.

This is evidenced by the fact that the team consists of girls in ’05 and ’06, and the tournament was played at an older age for ’04.
With a great game in the group stage and a victory over Belgrade champion ŽRK Crvena Zvezda and Macedonia champion ŽRK Vardar we reached the semifinals.

In the finals we were better than the current Serbian champion of the Taurunum team and deservedly won the most brilliant award. 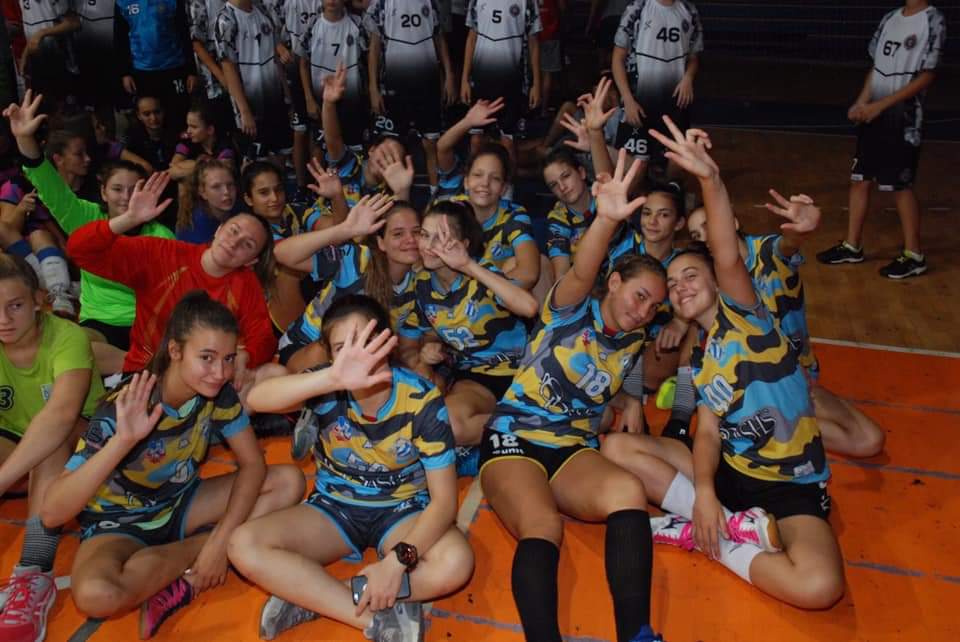 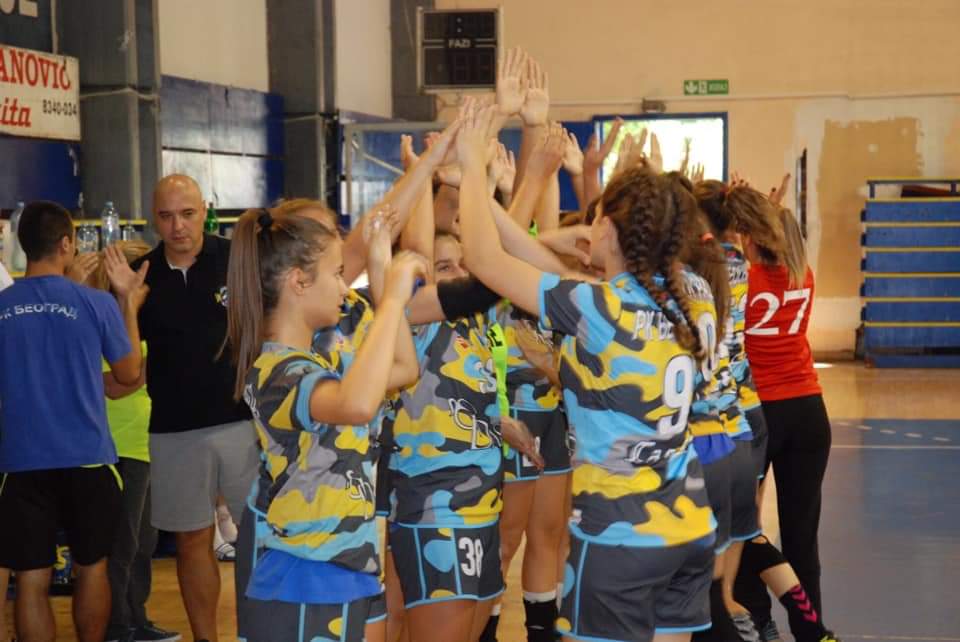