Our celebrated handball, the best player in the history of handball and the best middleweight world, Nedeljko Jovanovic joined the winning team of the RC Belgrade.

Nedeljko Jovanovic began playing his career in Sindjelica, and he also played for Metaloplastics, Partizan and Kolubara, while he had the most success in the game in Germany and Spain. He had a lot of success in a representative jersey since he won a bronze medal with Yugoslavia in 1999 and 2001, as well as at the European Championship in 1996. He also won gold in the 1991 Mediterranean Games. Nedeljko Jovanovic was officially announced in 1999 as the best player in the world.

By working with younger categories in the RC, they will try to transfer their vast experience and contribute to the development of future young champions and handball at all.

The team of the Belgrade RK Belgrade team is strengthened with the experienced goalkeeper coach Branko Cvijetić, who will be responsible for keeping the net in all selections of RK Belgrade from now on. RK Belgrade left Coach Lecic Dragan who founded his own handball club and we want a lot of success in the work and we hope that we will soon meet on sports grounds. 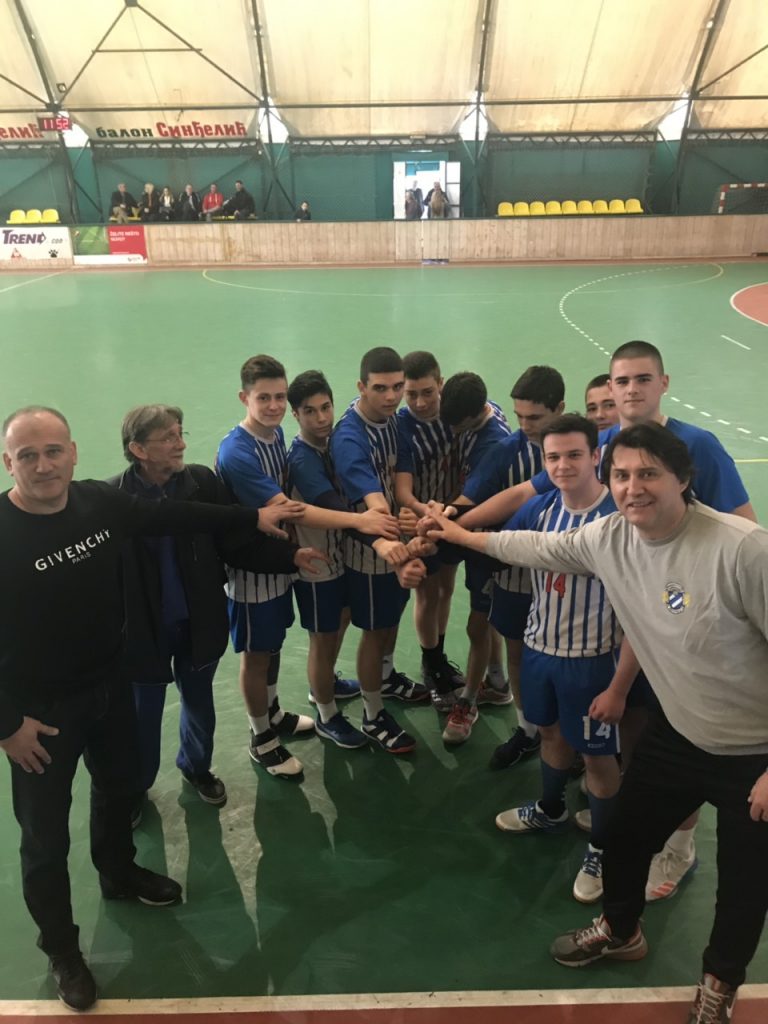 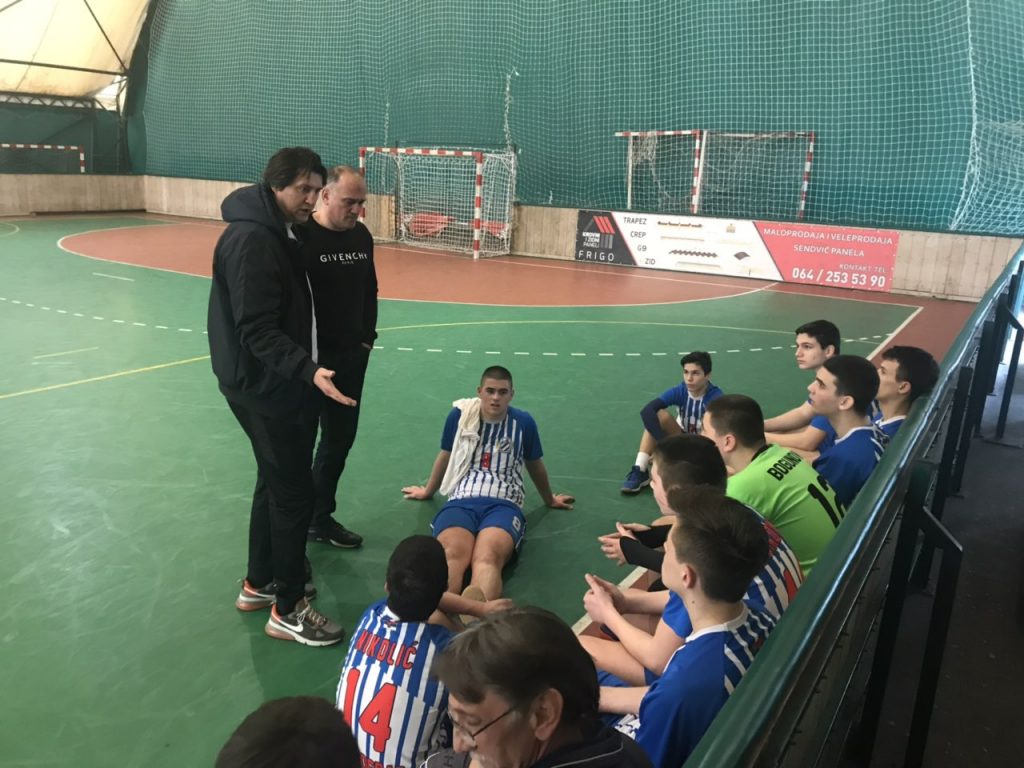